Why Above the Dotted Line?

My lawyer life has always been punctuated by problems authors have with writing and publishing contracts. My reviews of those contracts often reveal what those authors most fear – that what they had regarded as unjust or a breach by the other party is allowed under the contract. Frequently, those same clients have neither read the contract nor engaged an attorney, literary agent, or other publishing professional to explain it to them before they signed it.

Why do so many authors do this? 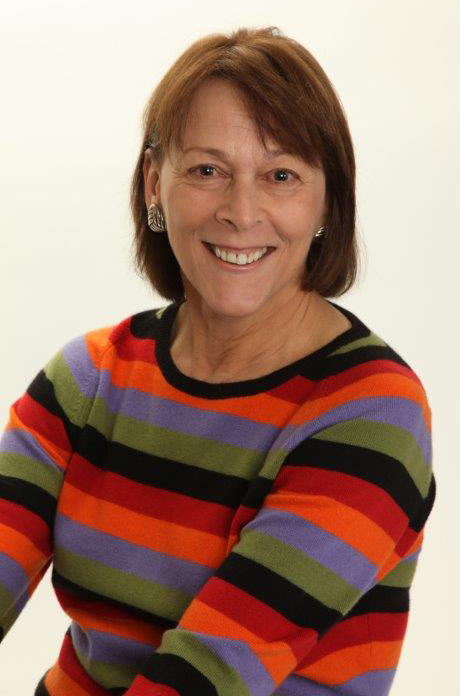 Most authors and self-publishers fear that if they read the contract and ask questions, the other party who offered them the contract might call off the deal and make completion of a promising manuscript and eventual publication less likely. As a result, for many authors, signing a writing or publishing contract is more important than understanding the terms above the signature line.

Unfortunately, they’re wrong. To learn more about why, see my interview with Arielle Ford in the HUFFPOST, “Do I Really Need a Literary Attorney?” My answer is a resounding YES!

Whether you self-publish, depend on an agent and traditional publisher, work-for-hire, ghostwrite or co-write, you can’t avoid contracts. When your future could be at stake, contracts demand to be read and understood. You ignore the contents at your peril because writing and publishing is what I call a “contract sport” — one where you can get hurt.

A publishing consultant as well as a licensed attorney in both California and New York, I represent and educate authors about contracts, copyright and other publishing issues.

After graduating from the University of San Francisco School of Law over twenty-five years ago, I began my legal career as a litigator in Los Angeles, California, where I worked for two large firms — Crosby, Heafey, Roach & May, and a New York based firm (hold your breath), Wilson, Elser, Moskowitz, Edelman & Dicker.

In the course of representing authors in California, I prepared and negotiated publishing contracts for the Los Angeles Chapter of the national mystery writers’ organization, Sisters In Crime, and wrote a legal column dubbed “The Legal Weapon” for the organization’s publication, Ransom Notes.

As an attorney in New York, I persuaded a large New York publisher not to categorize my client’s already-published true-life-non-fiction work as fiction, successfully convinced producers of a popular TV tabloid to remove libelous material about a client from a segment prior to its national broadcast date, and persuaded a prominent and reluctant publisher to terminate three publishing contracts with a successful but dissatisfied author. Prior to that, I was a volunteer-attorney for the Author’s Guild, a distinguished national organization that educates writers about their legal rights. There, I reviewed, explained and revised contracts of various kinds for numerous Guild members.

There was also life before and between the law gigs. As a reporter for a New York newspaper, I covered local news and interviewed artists such as Janis Ian, Richie Havens, and Cleo Laine for feature articles. In California, as a member of the Los Angeles Poets and Writers Collective, and tutored by the inimitable Jack Grapes, I published and edited poetry with Bombshelter Press and sang for three years with the San Francisco Symphony Chorus under the direction of Seiji Ozawa. Finally, for seventeen years, I had the presence of mind to earn a precarious and rewarding living as a professional singer in San Francisco. And between you and me, I’d do it again.